While much of Indy’s attention turns to the Indianapolis Motor Speedway, there’s still plenty to see on stages elsewhere in the city. Here’s a starter list.

When a musical remains dormant for decades with barely a revival, you wonder–well, I wonder–what was wrong with it. That’s what I wondered about this adaptation of Kurt Vonnegut’s novel. Perhaps, as had happened with so many Vonnegut film adaptations, his storytelling style just once again proved particularly challenging. Yet then I gave a listen to the Howard Ashman/Alan Menken score (they wrote it prior to their breakthrough with “Little Shop of Horrors”) and, surprise, it sounds really run. So not only am I looking forward to seeing and hearing the first show in the new Phoenix Theatre, I’m also really looking forward to this particular show. Bring it. May 10-June 3 at the Phoenix Theatre (Don’t forget: It’s at the new location).

Citizen Cope with the ISO

Citizen Cope, whose music has been heard on TV shows ranging from “So You Think You Can Dance” to “Criminal Minds,” anchors a concert with the Indianapolis Symphony Orchestra. Also in the mix: The ISO’s trio in residence Time for Three as well as new work by composers Andrew Norman and Nicole Lizee. May 12 at Hilbert Circle Theatre.

It’s been almost three years since Defiance Comedy gave the world its Fringe Festival production of “Camp Summer Camp.” Three years. And its theme song/earwig is still lodged in my head, popping up when I least expected it. The good thing is, that tune brings with it memories of a very funny production packed with committed performances. Some of that original cast returns for this expanded version and–if it wasn’t for the fact that I’m actually going camping this weekend–I’d be catching it again. May 11-20 at IndyFringe.

“Partying at the Juke Joint” 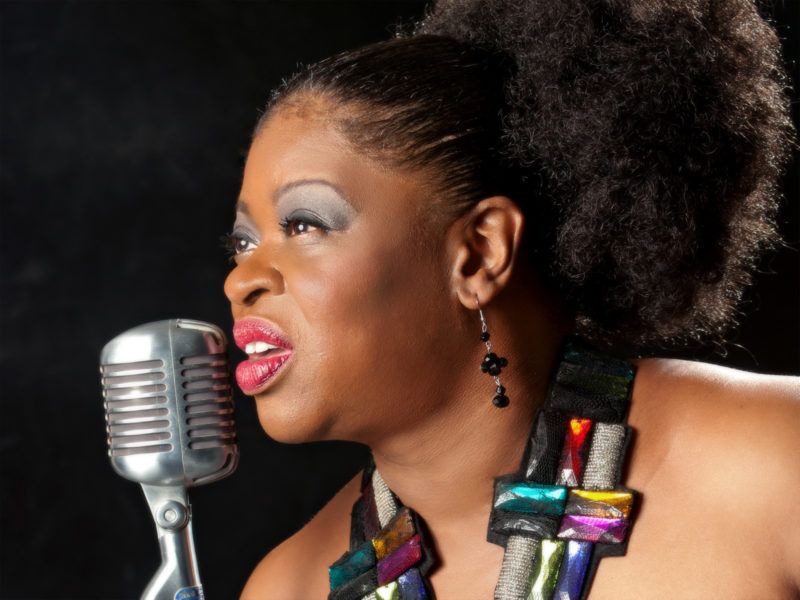 for a 1940’s style event with an emphasis on the blues. Patrons are encouraged to wear dancing shows and dress in the period. May 12 at the Theater at the Fort.

Hip-hop, folk, rock, psychedelic and more are on the bill at one of the city’s most diverse music fests. It’s all ages. It’s free. And it’s a great excuse (as if you really need one) to explore Fountain Square. Evening events May 9-11 and concerts most of the day on May 12-13. Fountain Square.

Chicago guitarist Henry Johnson with be offering a clinic with Lancton during the afternoon and performing in the evening along with Frank Steans, Joel Tucker, Scott Pazera, and Gene Markiewicz. May 12 at