Here’s what we’ve got planned for the January 19 live recording of the Lou Harry Gets Real podcast. Hope you can join us. 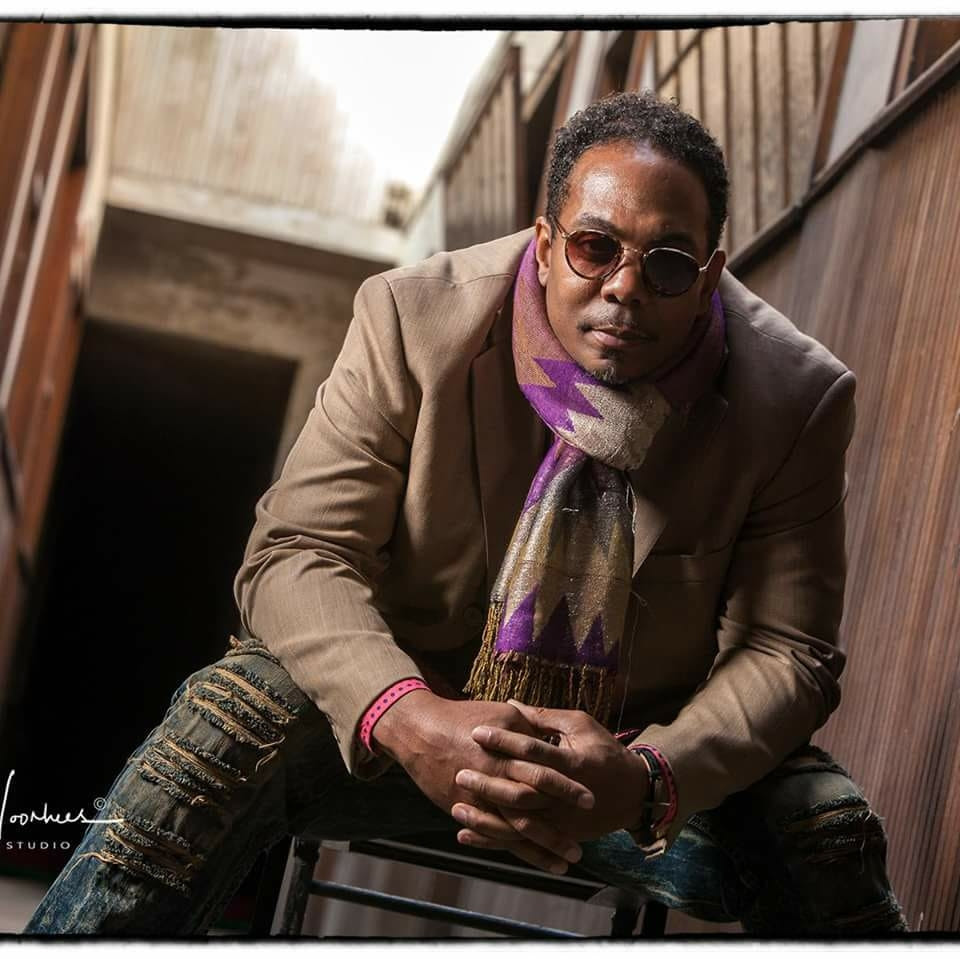 We have this habit of hosting some of the Midwest’s finest musicians and, yup, here we go again.

So we’ve got music.

Readers of this blog know that I love talking about movies and so does Evan Dossey, co-founder of the lively Midwest Film Journal. We’ll talk not just Oscars and year’s bests, but also dig into the nature of movie criticism itself. I’m looking forward to it.

And then there’s Ed Wenck.

I used to make many an appearance on Ed’s various radio shows. We even did live broadcasts from Jamaica. He was one of my key writers at Indy Men’s Magazine, then I wrote for him when he edited Nuvo Newsweekly. Somewhere in the midst of that, we also wrote two books together, Know Your Zombies, and Warning: Don’t Try This at Home. Back east, we also both did stand-up comedy professionally but didn’t know each other at the time.

It’s going to be a lively show. Join us.