Indiana Repertory Theatre likes to open its season with a period piece with some degree of audience familiarity. This time out, its a new-ish play by the prolific Jeffrey Hatcher–who will be in town for a post-show discussion on Oct. 7.  FYI: The character list includes “Holmes 1,” “Holmes 2,” and “Holmes 3” but only one Watson. Hmmmmm…..

Sept. 26-29 at various locations in Columbus, IN

This year’s lineup features–in order from most-to-least frivolous–“A Midsummer Night’s Dream,” “Much Ado About Nothing,” “The Merchant of Venice” and “Romeo and Juliet.”

Sept. 27-Oct. 7 at IndyFringe and the District Theatre

Named by “Rolling Stone” as one of the 50 best stand-up comics of all time, the Emmy- and Grammy-nominated talent responsible for the HBO special “Boyish Girl Interrupted” and the subject of the Netflix documentary “Tig” comes to Bloomington

Andrew Bird with the ISO

The multi-talented former member of Squirrel Nut Zippers has since gone onto a solo career–with side trips to compose music for the likes of the Muppets and TV’s “Baskets.” Here he joins the Indianapolis Symphony Orchestra for a one-night-only concert. 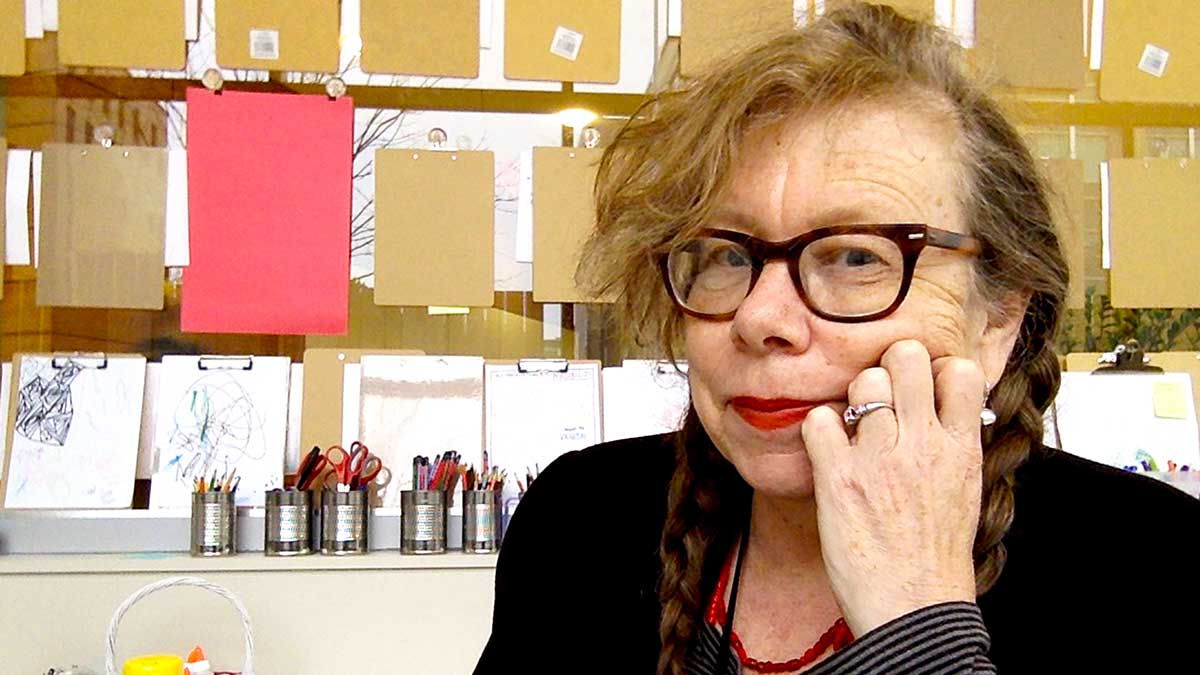 The cartoonist behind Ernie Pook’s Comeek and the pigtailed kid Marlys is also a respected writing teaching. Hear what she has to say when she comes to Butler University as part of its Visiting Writers Series.