But as I thought about the dozens of films I experienced this year, “best” seemed to imply a definitive judgment. That’s perfectly fine. I make such declarative judgments all the time.

I think, though, that “satisfying” is a more interesting classification.

This year, I asked myself myself which films left me feeling glad for having taken the journey. Which journeys were to worthwhile places? Which seemed to last just as long as they should have.

And in which cases did I trust my guides.

Let’s empty the notebook, starting at the top. 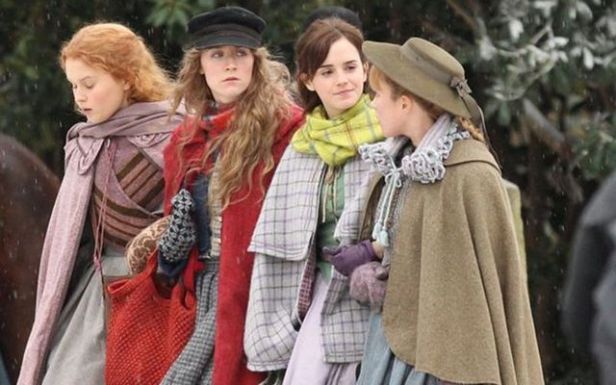 Plus, while I haven’t watched as many documentaries as I would have liked, I heartily endorse “For Sama,” “One Child Nation,” and “Apollo 11.”

It was also a year when the final acts proved major letdowns after very promising set-ups. Among them: “Once Upon a Time…in Hollywood,” “Ad Astra,” “Us,” and “Midsommar.”

If I catch a few more before the end of the year, I’ll add them to the appropriate spot above.