A big week in Indy.

Here are some potential highlights.

In a remarkable burst of creative energy and community support, Bryan Fonseca Theatre is already launching its first production. Even more remarkable: There’s a whole season planned. The kickoff–which, appropriately enough, was also created at a breakneck pace on the eve of the 2016 election–is Robert Schenkkan’s drama set during an America recovering from a post-Trump regime.

When a show is a megahit, it’s sometimes easy to write it’s success off as a given. But let’s give credit to Disney for not following the “Beauty and the Beast” formula on this one. Rather than try to copy what was onscreen, 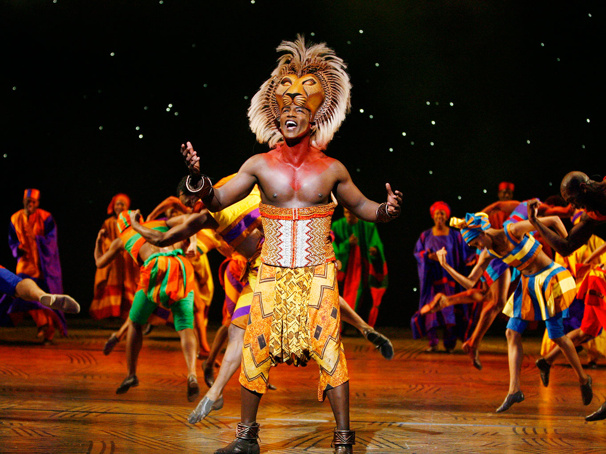 Disney hired a theater artist with a distinct vision to bring the animated film to theatrical life. While such gambles don’t always pay off, here, it created an unprecedented and still magical fusion of art and commerce. I’m looking forward to seeing it again. And looking forward to working with its cast members on both the Sept. 17 benefit reading of “Laughter on the 23rd Floor” and the Sept 24 “The Lion Sings Tonight” benefit at the Cabaret.

It opens Sept. 13 with a tribute to Freddie Hubbard featuring Pharez Whitted. It ends Sept. 22 with a block party outside of The Jazz Kitchen. And in between there’s music from Billy Childs Quartet, Cory Henry & the Funk Apostles, Rayford Griffin, Larry Carlton, Anat Cohen & Trio Brasileiro, Amanda Gardier, and much more.

On the brink of returning to Broadway as the star of “The Cher Show,” the 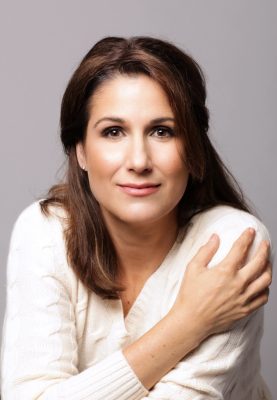 star of “Falsettos,” “The Mystery of Edwin Drood,” and more returns to the Cabaret. Here’s what I wrote about her last visit.

Indianapolis Opera heads to the Center for the Performing Arts this time for its season-opening production of one of opera’s most familiar tales.

Sept. 15 at the Palladium