I grew up thinking the Magic Flute was this guy from the Sid and Marty Krofft series “H.R. Pufnstuf.” But, surprise (to me a few years later), it’s actually the title of an opera classic by Mozart. 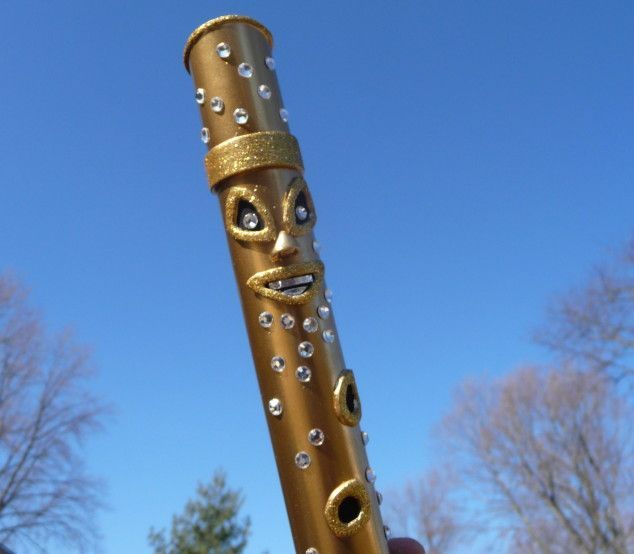 Please note: I’m serious here. I grew up in a Jersey shore town where culture meant a local movie theater showing “The Towering Inferno” all summer long. I actually owned the soundtrack to the movie version of “H.R. Pufnstuf–featuring Mama Cass in one of the more psychedelic/empowering sequences in cinematic history.

Okay, you talked me into it. Here it is:

Now, about “The Magic Flute.” The Indianapolis Symphony Orchestra is closing out its 2017/18 classical season with a pull-the-stops-out presentation of the opera featuring Maestro Krzysztof Urbański at the podium, a strong lineup of operatic talent for the vocals, and inventive staging that may surprise those accustomed to attending ISO concerts. June 8-10 at Hilbert Circle Theatre.

(And, yes, I’ve now got “find out how to get the rights to a concert version of the “H.R. Pufnstuf” movie on my task list.)

I say every year that I should go into training before serving as a judge at the city’s largest food-focused fundraiser. And I never do. And I could limit myself to just tasting the handful of booths that I’m officially supposed to assess. But I never do. So, once again, I’ll try to cover it all to find the best offerings this years event, sharing them with you here. And I’ll probably be feeling absurdly stuff before the sun even goes down and leave the party early. Which I always do. June 8 at the Indianapolis Zoo.

Ancillary benefit: This will provide an opportunity to visit the Zoo’s new macaques, now that they’ve settled in. Here’s a piece I wrote about them recently.

For you, geek icon Wil Wheaton may the big name celeb coming to town for this year’s gathering celebrating all things pop culture. Well, not all things. But a lot, including

Then again, maybe you’re more excited about the possibility of getting an autograph from Pom Klementieff (Mantis, from the Marvel cinematic universe).

Or LaVar Burton who, depending on your age, you primarily think of

from “Roots,” “Star Trek: The Next Generation,” or “Reading Rainbow.”

Of course, you could skip them all and, instead, go shopping, try to sell your Pokemon cards, play laser tag, attend a writers’ workshop, catch a burlesque show or watch a Yo-Yo demonstration.

June 8-10 at the Indiana Convention Center.

I’m glad that a wider audience is going to get a chance to hear a bit of “The Band’s Visit,” the front runner for Best New Musical. Here’s a brief review I wrote when it opened.